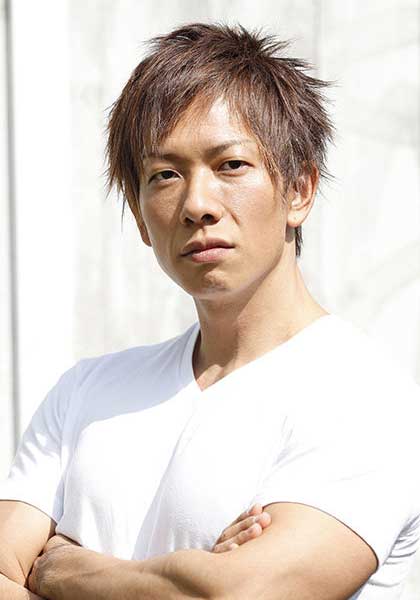 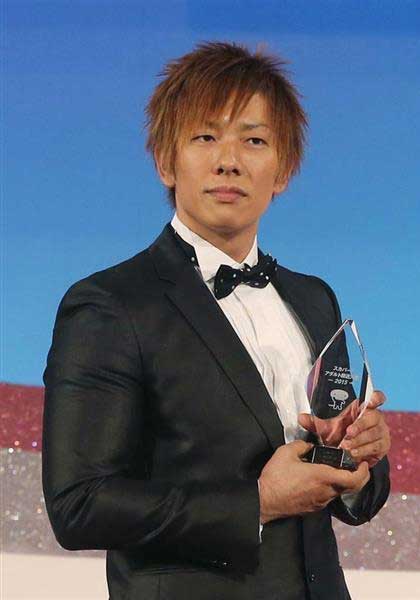 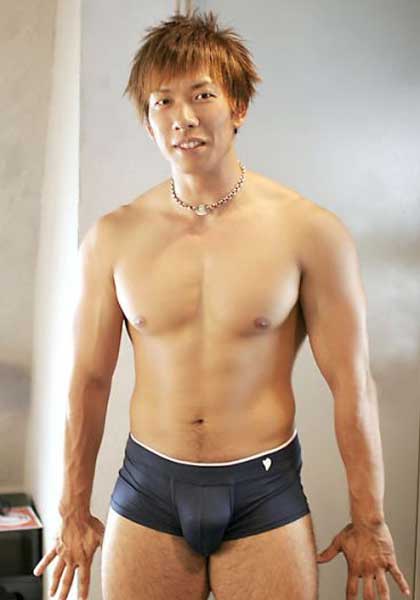 Shimizu was born on September 1, 1979 and made his first appearance as a gravure model at 18 years old in the July 1998 issue of the Japanese gay men’s magazine Buddy (Badi). His AV career began shortly afterward and by mid-2002 he was reported to have appeared in over 1200 adult videos.

Although Shimizu makes heterosexual adult movies, like fellow AV actor Yoshiya Minami, he is a popular figure in the gay community. He and Minami appear together in a May, 2003 video from V&R Planning, Ecstasy: Venture (ECSTASY ～危険な香り～), with actresses Hitomi Shina and Mariko Kawana but in an unusual twist for Japanese porn the video box cover features Shimizu and Minami, not the actresses, and seems pointed toward a female (or gay) audience. In an even more male-oriented project from November 2007 produced by Force Entertainment, CYBER EXSTASY, he appears in an anthology along with Japanese AV actor Natuya Togawa. The video excerpts scenes from the actors’ heterosexual videos but dwells on the male body.

One of Shimizu’s interests is bodybuilding and in 2005 at the 13th Bodybuilding Championships in Tokyo, he placed 6th in the men’s 60 kg class.

[Mosaic Removed Uncensored] SSIS-361 Saika Kawakita – After A Month Of Celibacy … She Let Her Instinct Take Over, As Lusted, Was Teased, And Came Like Crazy. Loving, Orgasmic Sex

[Mosaic Removed Uncensored] JUL-865 Mafuyu Akatsuki – That Was The First And Only Time She Ever Committed Adultery … A Married Woman Former Nursery School Teacher Who Will Envelop You With Gentle Kindness And Eros Company Sexiness Mafuyu Akatsuki 32 Years Old Her Adult Video Debut!!