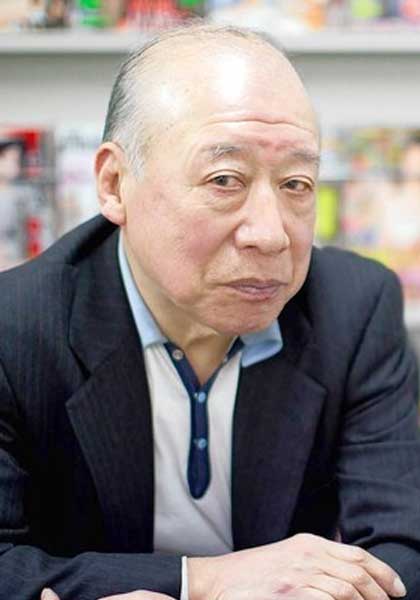 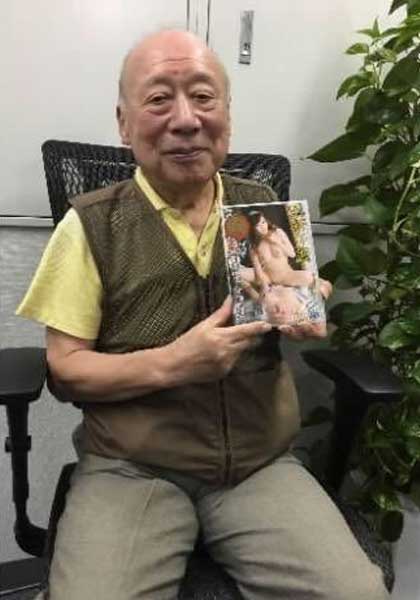 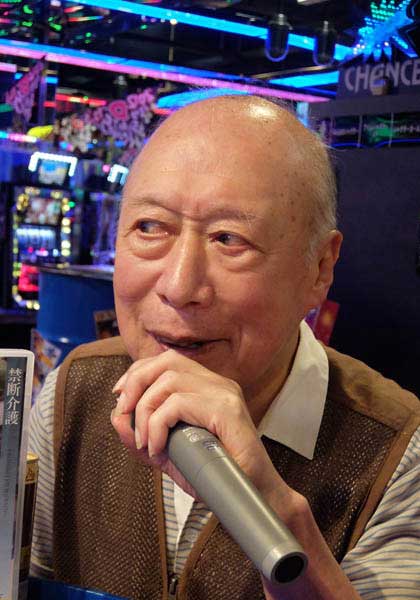 Since his debut in 2004, he has appeared in hundreds of adult videos.

He was born in Chuo-ku , Tokyo in 1934. After graduating from university in 1957, he turned to an electric parts maker and a pachinko machine maker, and then got a job at a travel agency in 1975. He retire at age 70.

He mentioned of how he joined the AV industry. “I was interested in an adult video that I saw at a hotel where I stayed on a business trip during the travel agency era, and I checked the maker and came to the FA video publishing.”

“I went to the company and bought an AV directly from President and Director Henry Tsukamoto . He then proposed to me to appear in AV. At first I thought it was a joke and refused, but for two years, I was eagerly negotiated in appearances and I accepted this opportunity.”

On why he was sought after, Henry Tsukamoto said, “Because he has a very lewd face.”

SBNR-003 – The World’s Most Obscene Kiss