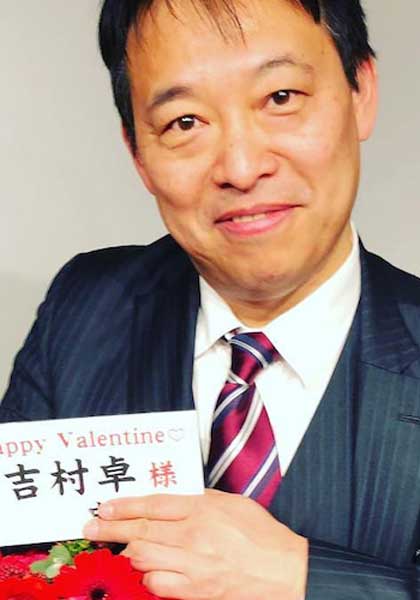 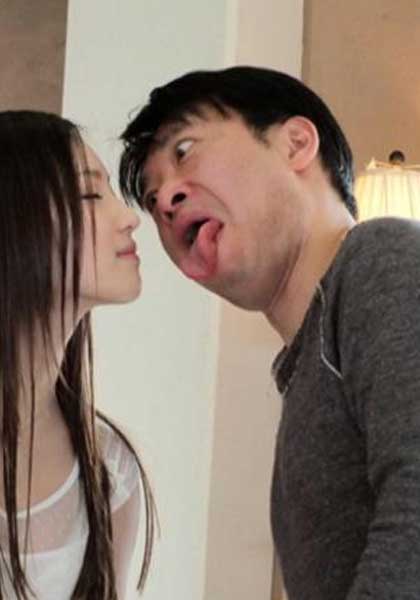 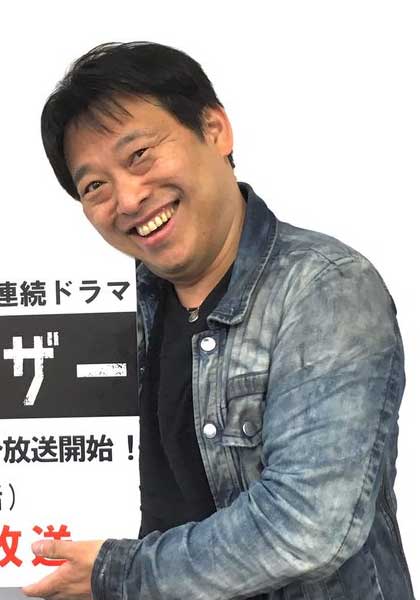 Taku often starred in Kinky Perverts Role and is most famous for his special sex techniques: facial and body licking and deep kissing.

After resigning from Dogma, he turned freelance at the age of 25. Famous AV actor Takashi Kato encouraged him and he stayed at Kato’s house and worked for half a year.

His debut work as an AV actor is V & R planning ‘s  “Absurd After School Series ”. He initially hated to appear as an AV actor and rejected for two to three months, but was encouraged by director TOHJIRO .

[Mosaic Removed Uncensored] DASS-059 Miona Makino & Kana Morisawa – Beautiful mother and daughter, Itadakimasu. I came to see a woman who impregnated me several decades ago and her daughter

[Mosaic Removed Uncensored] SSIS-514 Marin Hinata – A Rich Kiss With A Mistress With The Best Proportion, Indecent Sexual Intercourse Like A Beast

[Mosaic Removed Uncensored] MIAA-698 Rima Arai – [Shin-mama reserve army] The hurdles to sex are too low, but my sweaty eldest daughter is naked every day and can’t stand it!

[Mosaic Removed Uncensored] FHD CAWD-414 Non Ohana – I want to be caught between my bruises and slender big breasts… The sweetest voice, motherhood and kindness hug me.